The County Central Committee (CCC) met to elect a new County Recorder, as Debbie Johnson announced her retirement several weeks ago. The CCC comprises of precinct chairs and vice chairs, elected from the neighborhoods, the county’s party leadership, and elected officials that belong to the Republican Party.

Congratulations to Carri Jeffries, winner of the County Recorder special election! We also want to thank Debbie Johnson for her years of service. 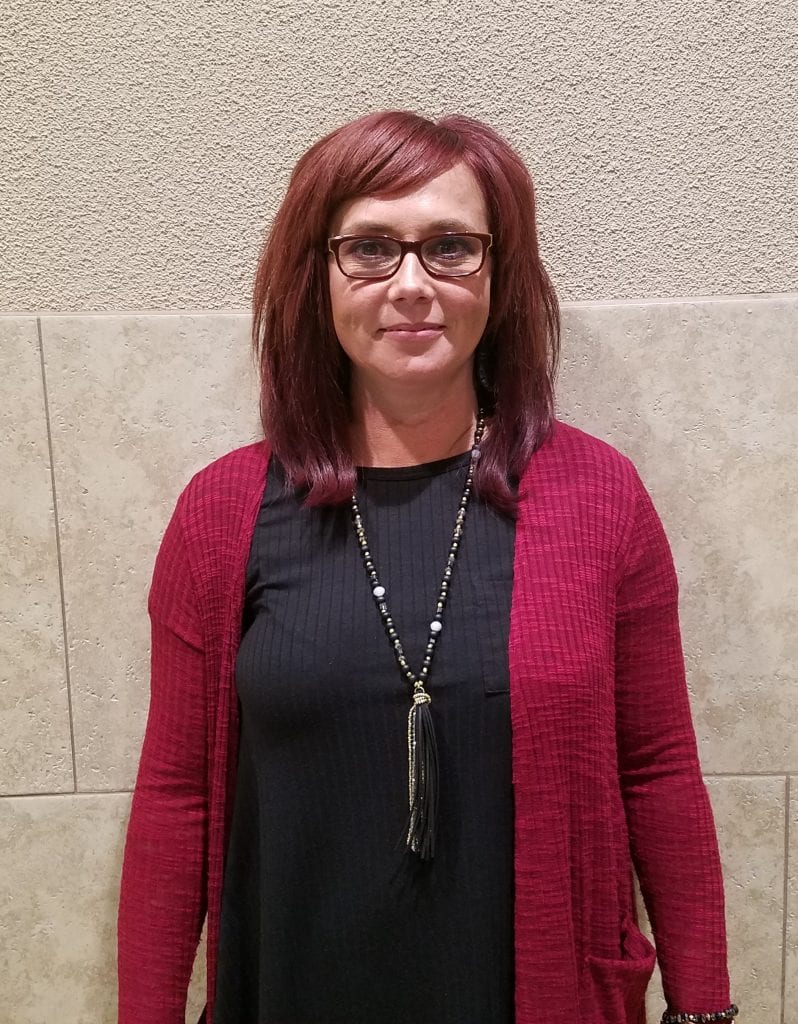 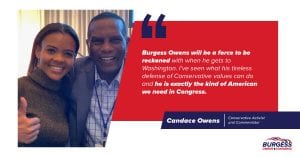 Fellow Republican, The Iron County GOP Executive Committee is excited to invite you to join us for a volunteer campaign event to support Burgess Owens, the district 4 congressional

Near the beginning of June, a mailer went out that appears to include a member of our Executive Committee as a listed supporter of a 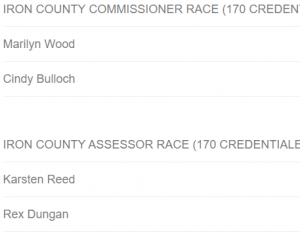