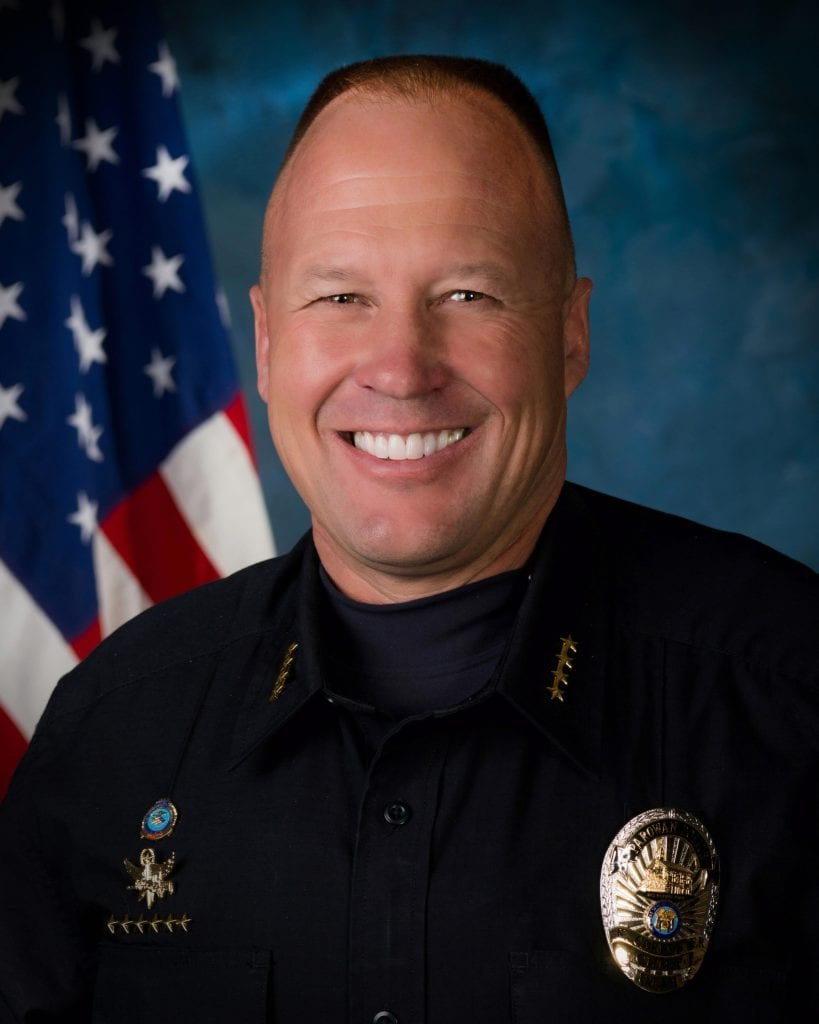 The following questions were asked by the Advocates for a Prosperous Community, in conjunction with the Iron County Republican Party.

Cedar City Police Chief Adams recently posted a video on Facebook effectively endorsing and defending no-knock warrants. Which of the following describe your position on this issue?

Will types of surplus military equipment do you think are appropriate for the county to accept and use? Which are not?

It depends what is offered and our ability to acquire needed equipment for reasonable price through other sources. For example, we have no need of purchasing weapons through the military, there are plenty of other, more appropriate sources within the civilian market.

However, the purchase of the MRAP was a good purchase. It provides a $200,000 piece of equipment for $8,000 and provides us the ability of safely establishing communication with people in crisis, as well as gives us a means of rescuing others when in peril of gunfire. In essence, it gives law enforcement a greater opportunity of having a peaceful outcome in a high threat environment.

Do you support efforts to unionize the sheriff’s office?

No. **This candidate submitted a more detailed response, which has been included at his request below.

What enforcement authority do federal agencies have in the county and how can the Sheriff prevent federal overreach?

They may enforce federal law violations for which they have jurisdiction. The Sheriff needs to look at their operations and ensure they are enforcing constitutional law, and not violating our citizens constitutional rights. If that is happening, the Sheriff MUST place himself between the federal government and the citizen. It is much easier for the Sheriff to do this when he has developed relationships of trust and respect with these agencies that allow open and honest dialogue.

For example, a few years ago President Obama ordered the National Park Service to lock all gates leading into National Parks during the federal government shutdown. Because we as Chiefs and Sheriffs had been meeting monthly with federal agencies, we had a good relationship with them. As a result, Sheriff Perkins from Garfield County was able to tell the Chief Ranger that he understood he had his orders he must follow, but as those were also county roads, Sheriff Perkins would cut the locks off the gates to open the county roads after they had been locked. That is exactly what happened and their was no issue because of the understanding each had for the other.

What is your position regarding “civil asset forfeiture”

More transparency and accountability would be useful

How do you propose to reduce the harm done to our community resulting from drug abuse? Do you think there are better ways to combat this problem?

There is no doubt the drug epidemic is a huge problem within the county and across the nation. Our Drug Task Force has been very successful in arresting distributors (over 40 in Parowan alone over the past six years). But regardless of what we do, each year we arrest more than the year before. So while I will continue to support these efforts, we must find other solutions. The Justice Reinvestment Initiative (JRI) is ineffective as currently written, but with work and funding from the state to support its mandates there may be better options through helping people defeat their addictions.

In order for that to be effective, there needs to be incentives for them to participate in the program, and there needs to be more treatment options/facilities available. I spoke with a gentleman the other night who shared with me Portugal’s results after decriminalizing drugs and how now they have the lowest addiction rate in the world. I haven’t verified this, but I think as a community we need to explore all options. As Sheriff I would be interested in the various perspectives our community members have, because I don’t have all the answers, but I believe in Innovation and Initiative. As we work together as a community, I believe we can find answers to our social ills.

*I helped write the current law on Search Warrant Service. In it, we included a “threat matrix” which requires an officer/deputy to answer specific questions to determine the risk to those serving the warrant, the risk to other citizens in the area, and the rights of the suspect. When complete, that matrix MUST be reviewed by a supervisor before the warrant is submitted to a judge for review and approval. That matrix takes into account numerous threat assessments such as criminal history, violence or threats of violence used by the suspect in the past, weapons, dogs, what the suspected offense is, and many other things. When it is properly filled out and the warrant is applied everyone involved has a clear idea of what the appropriate level of contact is from a single officer knocking on the door to a high risk service by the SWAT team. But the purpose is to keep EVERYONE safe from the suspect to the officers to the surrounding population. Sometimes the safest way to protect everyone is through a No Knock Warrant, but only after the supporting information has been documented. **There are two different issues here, first, Utah is a “right to work state” which in essence means the only real strength a union has is what we give them. The second issue is the Sheriff’s Office is already unionized and the Fraternal Order of Police (FOP) has also recently come to Southern Utah and has had several deputies and officers join. So it doesn’t really matter what my view is; rather my ability to work harmoniously with them and ensure they understand what will be allowed and what will not be tolerated. While running a Department of Public Safety at the Marine Corps Air Station Miramar, I had three civilian fire companies that were unionized that worked for me. I had an excellent relationship with them and was very successful working with them for a harmonious outcome. It will be no different here because I care about people and they recognize and respect that.
PrevPrevious2018 Sheriff Candidate Questionnaire Results
NextPaul Cozzens – On the IssuesNext

The Iron County GOP held a meet and greet event for our Republican candidates in the city council and mayoral races. 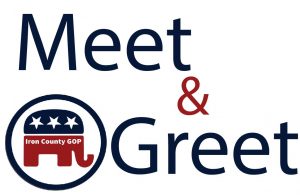 Fellow Republicans, The purpose of any political party is to advance its platform and candidates to the community. Our party is no exception. With that